This was a wonderful experience, the film was moving and so well done, and the panel discussion was impactful and insightful; I was privileged to participate in the discussion with such giants in social justice advocacy: Diane Redsky, Joy Smith, David Matas, Andrew Kooman (new/great film producer). 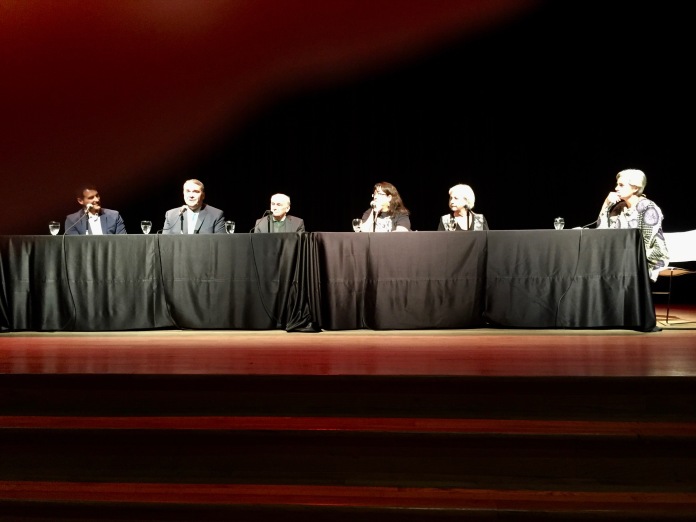 The Power of Her: Gender Equality Initiative

She Has a Name EVENT DETAILS

The She Has A Name Film Screening and launch of Power of Her gender equality initiative will be held at the Winnipeg Art Gallery (WAG) on Tuesday, September 11, 2018 as part of the Peace Days Festival and in partnership with The Rotary Club of Winnipeg and Manitoba Council for International Cooperation.

The event will feature a screening of the 2016 film She Has a Name followed by a moderated expert panel with the filmʼs screenwriter Andrew Kooman, Diane Redsky – Executive Director of Ma Mawi Wi Chi Itata Centre Inc., Dr. Bob Chrismas – Staff Sergeant of the Winnipeg Police Serviceʼs Community Support Division, Joy Smith – Joy Smith Foundation; and a representative of Beyond Borders/ECPAT Canada.

One thought on “SHE HAS A NAME”